By: Tony Tendero, Fellow In Residence

In this new season, I am learning that seeing isn’t as easy as it seems. Maxine Greene, the Columbia University-Teachers College philosopher, calls the act of seeing, “attending.” She wants to push readers to involve the whole self. There is a lot to see when participating in Safe Haven Ministries’ mission to prevent and end relationship abuse and human trafficking. Complexity challenges the mission consistently.

I recently met this complexity head-on when I was given the opportunity to support Tara Aday and Holly Wilson, two of Safe Haven Ministries’ directors and members of Kent County’s Domestic Violence Community Coordinated Response Team (DVCCRT). Tara, as co-chair, Holly and their colleagues from the court, advocacy and law enforcement sectors had begun a Domestic Violence Homicide Review. The team had just finished reviewing the circumstances and tactics of abuse that Derek used against his wife, which led to the murder-suicide of their 3-year-old boy, Dylan Thebo, by his father, Derek, last year. As this review concluded, I was invited to join in their collaborative composition of the Domestic Violence Homicide Review.

At the Press Conference that accompanied the publication of the DVCCRT’s review, I saw engaged journalists asking thoughtful questions. Katie Hall, Dylan’s mom, was able to speak of her gratitude for the team’s effort as well as her hope that this review could make a difference in children’s lives in the future.

“If through these changes, we are able to protect and save just one child’s life, then Dylan would not have died in vain.” – Katie Hall

I saw important actors in a larger system talking about a tragedy and considering what they could do to prevent future violence.

One of the most significant recommendations that came out of this review process was to help systemic actors see the danger when it presents itself in domestic violence cases. Jacquelyn Campbell (PhD; RN) is a nurse-and eventual professor of nursing-who paid attention to her patients, in particular her patients experiencing domestic abuse. As Jacquelyn paid attention, she saw something. She saw factors that kept coming back again and again, factors connected to these women losing their lives through domestic violence. Eventually, these factors would become the Danger Assessment, originally a list of 15 yes or no questions. (Read more about Jacquelyn’s story at Jackie Campbell: Creator of the Danger Assessment : AJN The American Journal of Nursing.)

I see how the DVCCRT’s highlight of a danger assessment is a concrete, research-based policy response to Dylan’s death. In this complex and at times discouraging work, the ability to see clearly offers hope. I see a pathway for systemic change in Kent County based on this tool for seeing danger. And we are called to put in the time and commitment to make the use of this tool both system-wide and consistent.

Dreaming big, I look to Jacqueline Campbell again for a next possible step. Her work in California produced this bench card to assist judges in that legal system. This bench card enables justices to identify the same lethality factors present in the Thebo case in Kent County and suggests a way to enhance the protective factor.

This work is complex. Yet with the help of others, we can see the danger; we can respond to this complexity. Paying attention leads to intervention. Assessing danger across a system robustly prevents mortal harm. May we all have eyes to see. 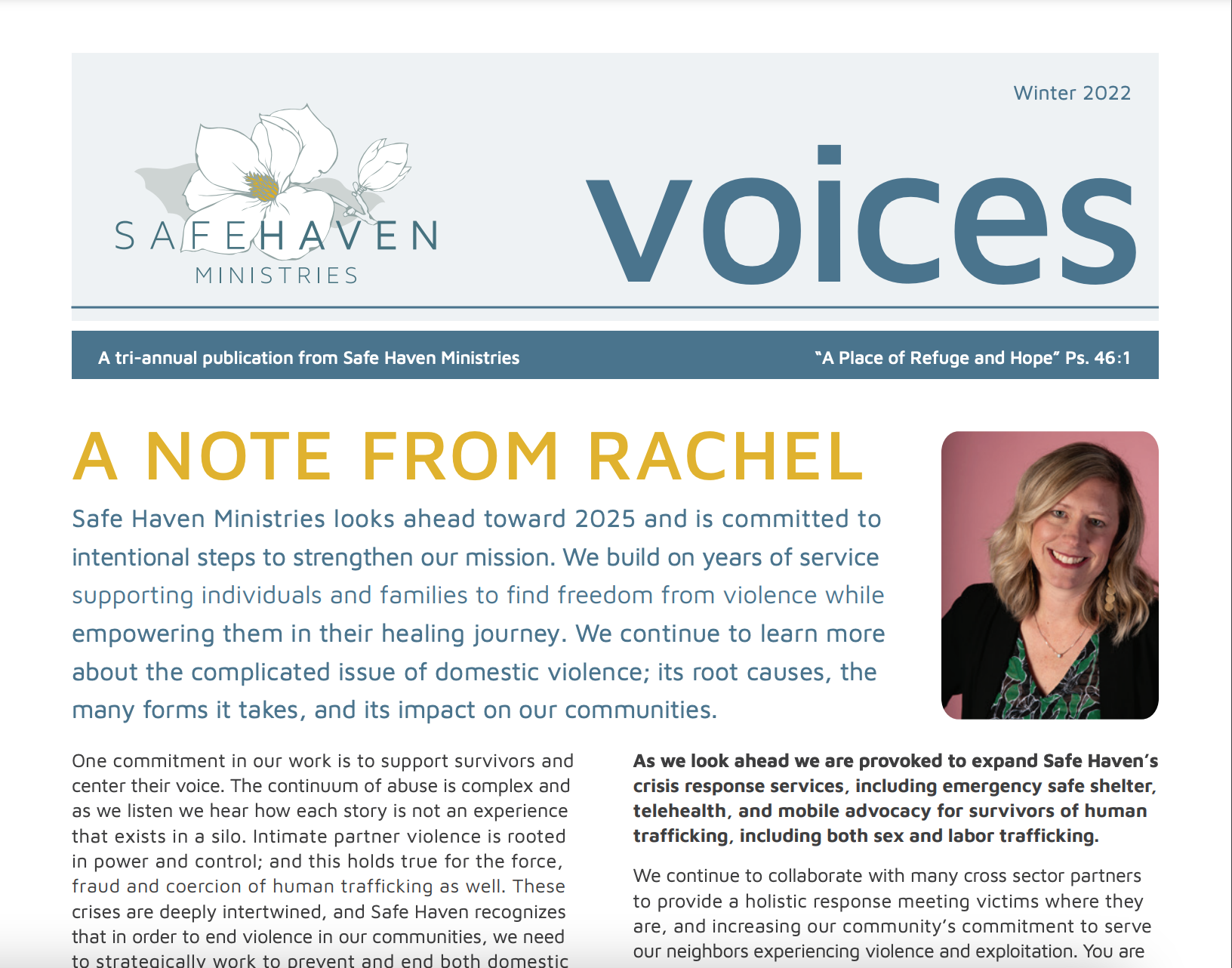 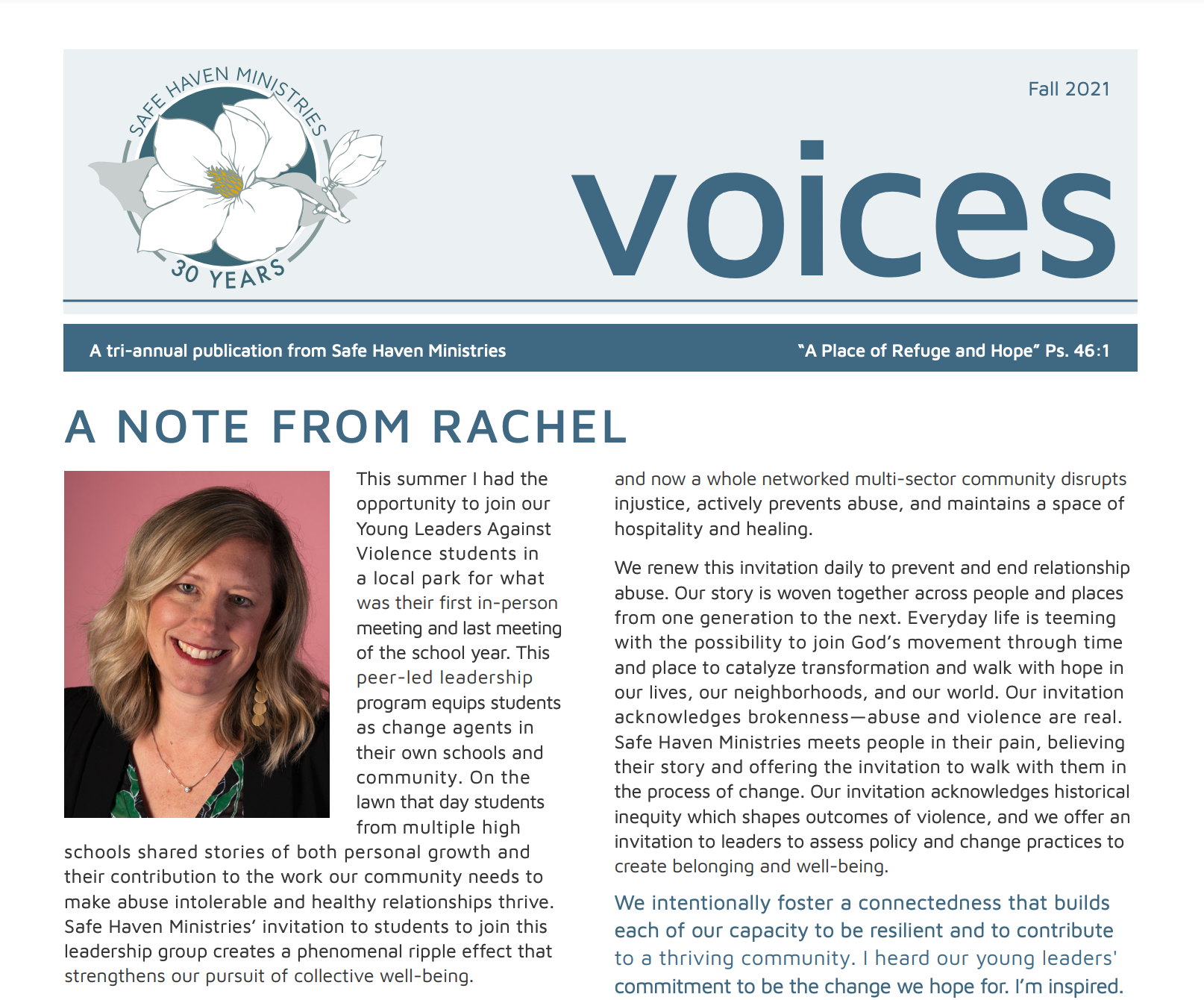 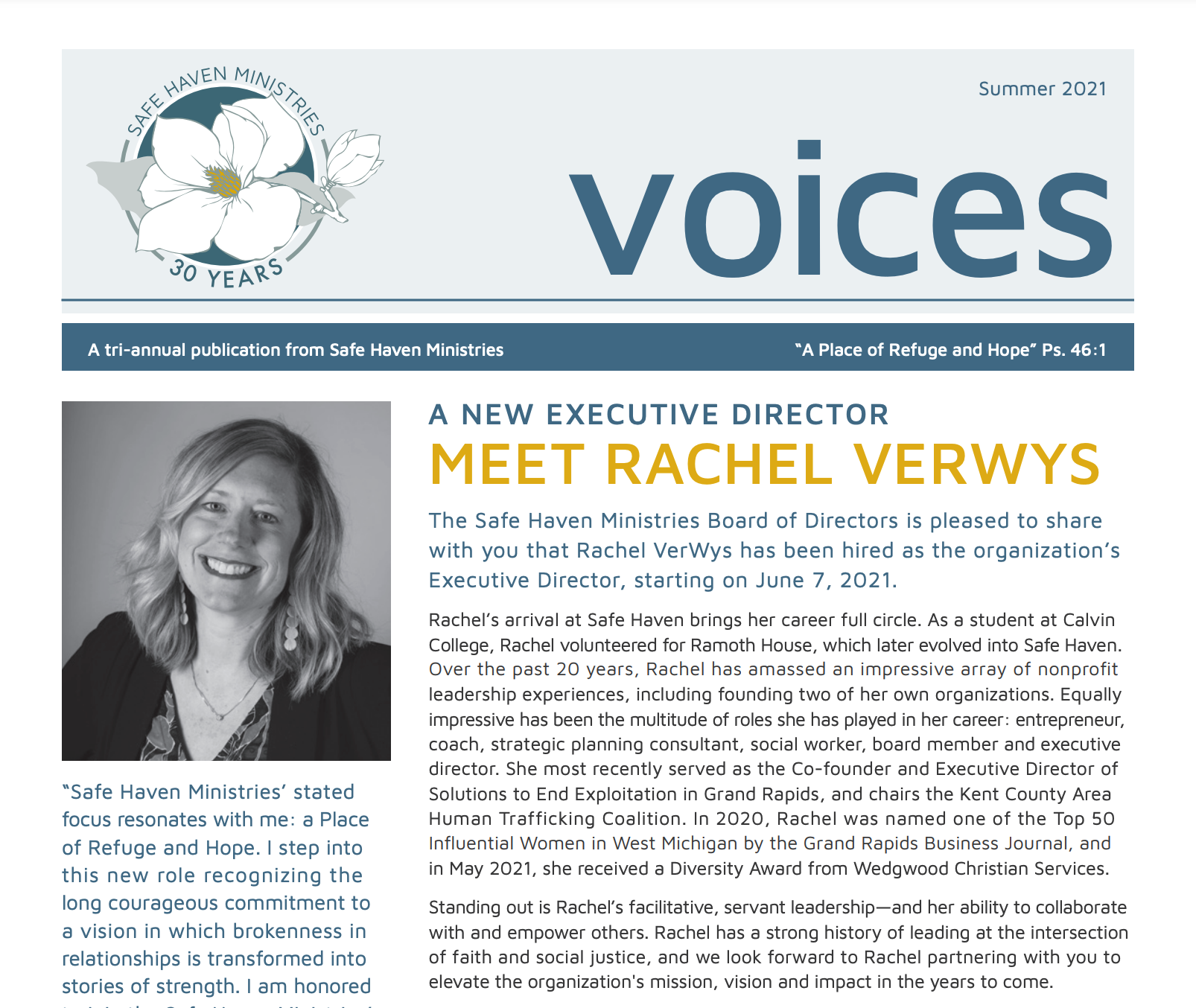 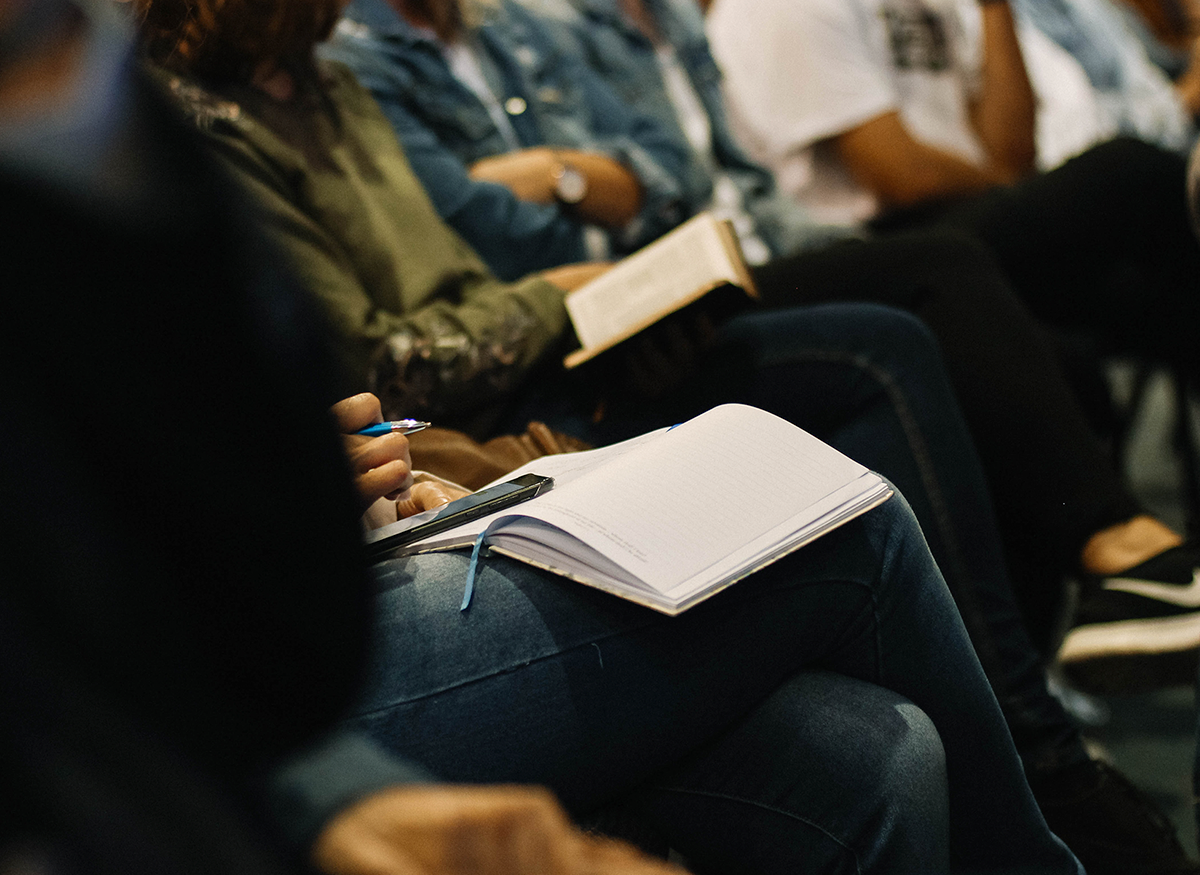